Oracle of Forgotten Testament is an episodic turn-based RPG based on Touhou games by ZUN. The game will auto-update itself every time a new episode is out!
Player will use several Touhou characters to explore every nook and cranny of Gensokyo and resolve every incidents ever happening.

This game is based off of Touhou Project by Team Shanghai Alice.
This game is developed by Dragon Emperors, and complies with the guidelines for releasing Touhou doujin games on Steam.

The project was first planned in March 2015, but the original creators halted the project until one of them (Black Mage of GCT) took over the project in October 2016. After releasing several demos in 2017, following ZUN’s statement on commercial Touhou derivative games on Steam, Oracle of Forgotten Testament finally released its first episode in March 2018. 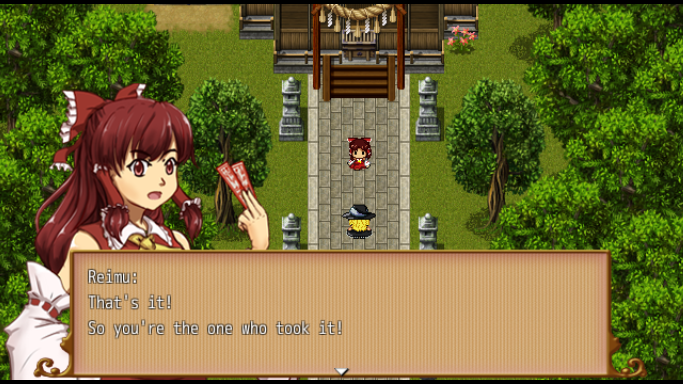 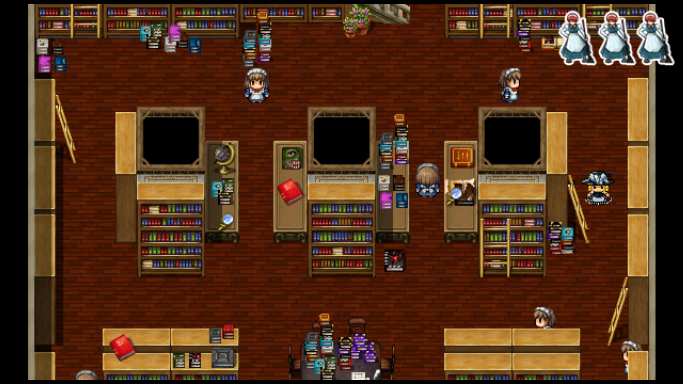 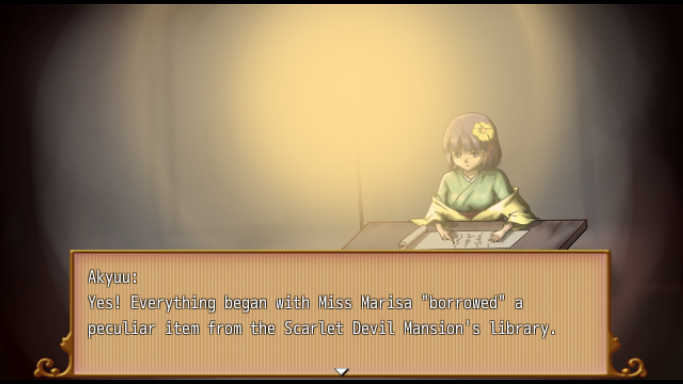 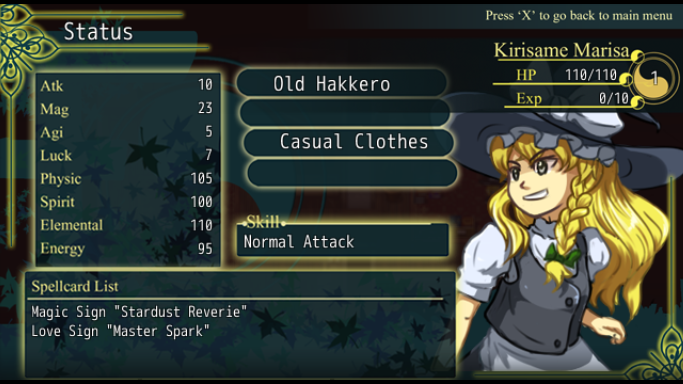 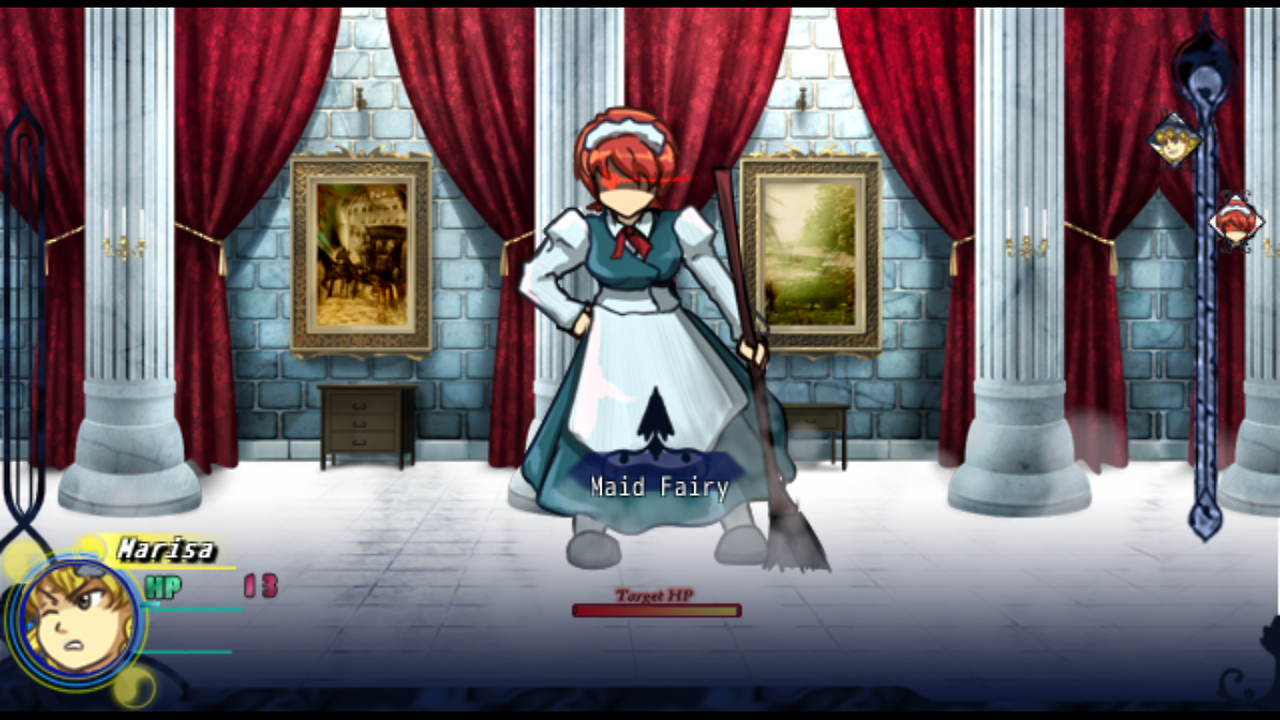 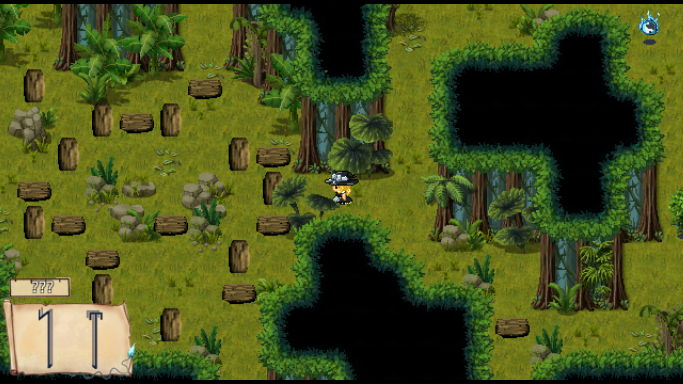 Hangover Walk on The Wild Side
First spin-off of the series starring Suika. Bullet hell game, first released for Redditaisai 2018. Coming as a free update to Steam. .

Boilerplate
Dragon Emperors is a video game developer founded in March 2021 from Bandung, Indonesia. We focus on making RPG video games, from action adventure to survival horror. The games that we are working on are Oracle of Forgotten Testament, Cursed Mansion, and Lucerna Tenebris.

presskit() by Rami Ismail (Vlambeer) - also thanks to these fine folks